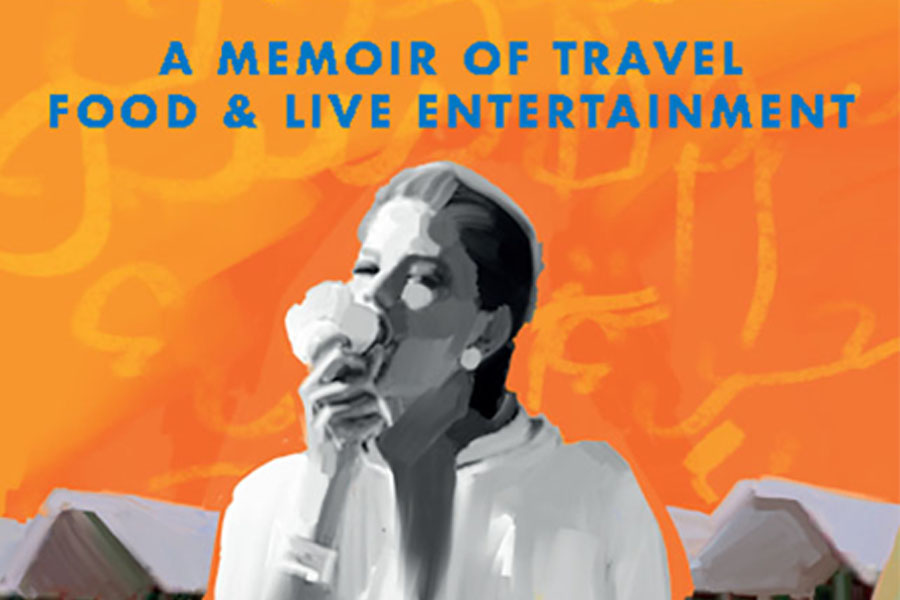 Travel, eating out and live entertainment - the activities that enrich our lives - are celebrated in this entertaining, but unexpectedly nostalgic memoir of recent times. From adjusting to expat… 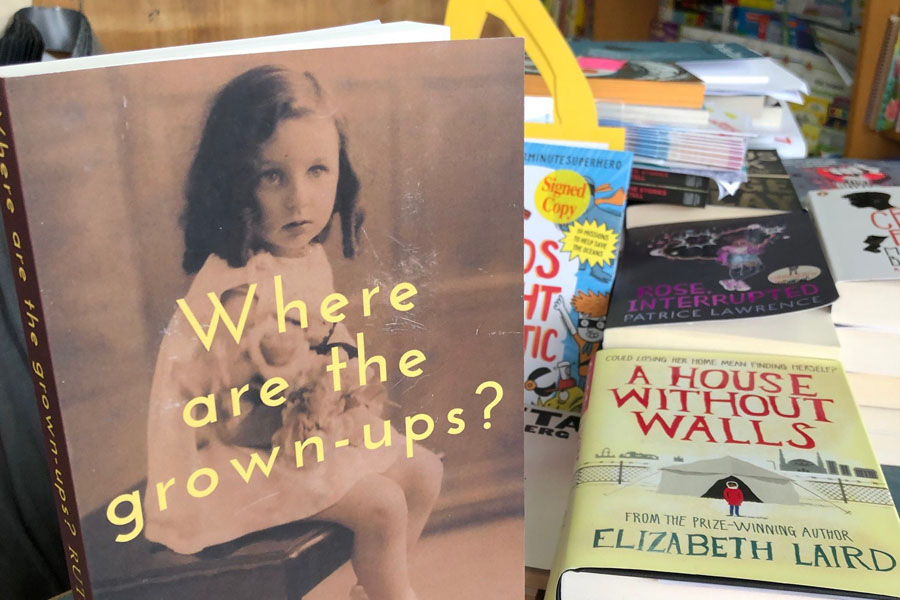 I was part of Dubai's theatre community for the two and half years I lived in the United Arab Emirates and made many friends there. It was great to reconnect…

Continue ReadingA talk and reading for The Junction, Dubai 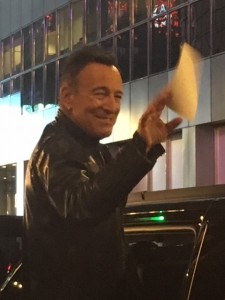 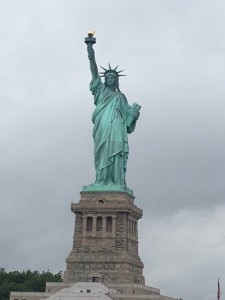 Welcome to immigration at Newark Liberty Airport. Obvious irony alert in the name but let that pass. After two merciless hours in a queue, the question comes as a blessed relief. It’s the one I’ve been waiting for.
END_OF_DOCUMENT_TOKEN_TO_BE_REPLACED

‘Yeah, it was really good fun.’ I quote Tim, the erstwhile ‘non-actor’ among us, after making his highly effective stage debut in Dubai at the biggest ten-minute play festival in the world. Turns out he’d love to do it all over again. Just one of the unexpectedly wonderful things that came out of writing, directing and performing at this year’s Short +Sweet Festival of Theatre. END_OF_DOCUMENT_TOKEN_TO_BE_REPLACED 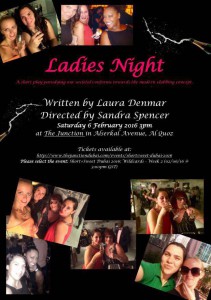 Short and Sweet is the largest festival of ten minute plays in the world and the buzz around it is really exciting. Over six weeks, talented writers, directors and actors will present more than 80 bite-sized plays to packed houses and much applause. END_OF_DOCUMENT_TOKEN_TO_BE_REPLACED 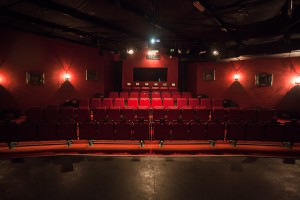 We were here for a National Theatre Live screening of The Audience, Peter Morgan’s award- winning play, starring theatrical royalty, Dame Helen Mirren. I’d always wondered whether seeing a broadcast of a play on a cinema screen counts as a true theatrical experience but given that the West End of London is a bit out of reach right now, this seemed a good moment to find out how it all worked. END_OF_DOCUMENT_TOKEN_TO_BE_REPLACED 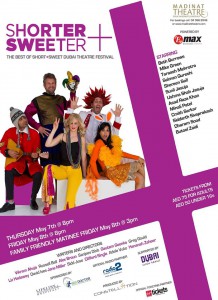 Dubai’s Short and Sweet Festival of Theatre is the antidote to all that. A menu of varied theatrical nuggets, freshly crafted and energetically presented is a winning way to keep an audience involved and alert. If you don’t like this play, chill out – there’ll be another one along in a few minutes. END_OF_DOCUMENT_TOKEN_TO_BE_REPLACED

Continue ReadingTheatre in a nutshell 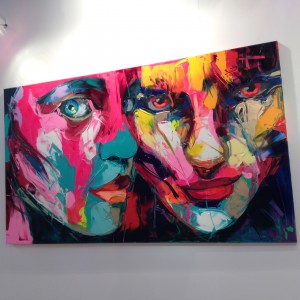 I’m beginning to think that everyone should be plucked from everything and everyone they know and dropped in a new location at least once in their lives. The disruption really makes you think about who you are and what makes you tick. Exchanging predictable outcomes for a life lived in the moment is challenging but like most things worth doing, the more you put into it, the greater the gain. END_OF_DOCUMENT_TOKEN_TO_BE_REPLACED